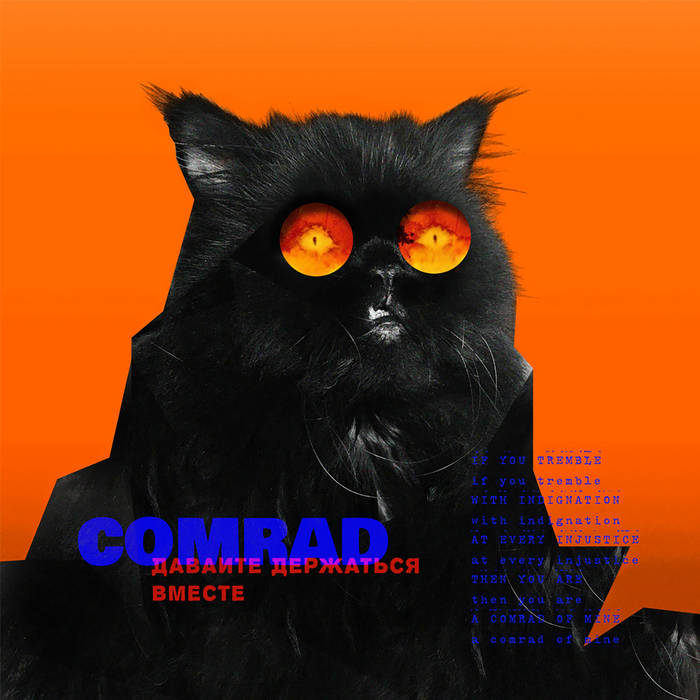 Self Hatred and Doubt

Stream and/or buy the digital version at upwindprod.bandcamp.com/album/restiamo-vicini

Comrad is a brand new, high energy rock band consisting of four members from three cities and two countries. Their debut EP 'Restiamo Vicini' is sung entirely in Italian and comprises of five songs that contain themes of a 'do it yourself' attitude.

Their influences come from bands such as Pulley, NOFX,and The Ataris, pairing melodic punk rock with aggressive and unusual sounding Italian vocals.

Mixed and Mastered by Andy Dazzler at Through The Roof Recording Studio (Manchester).