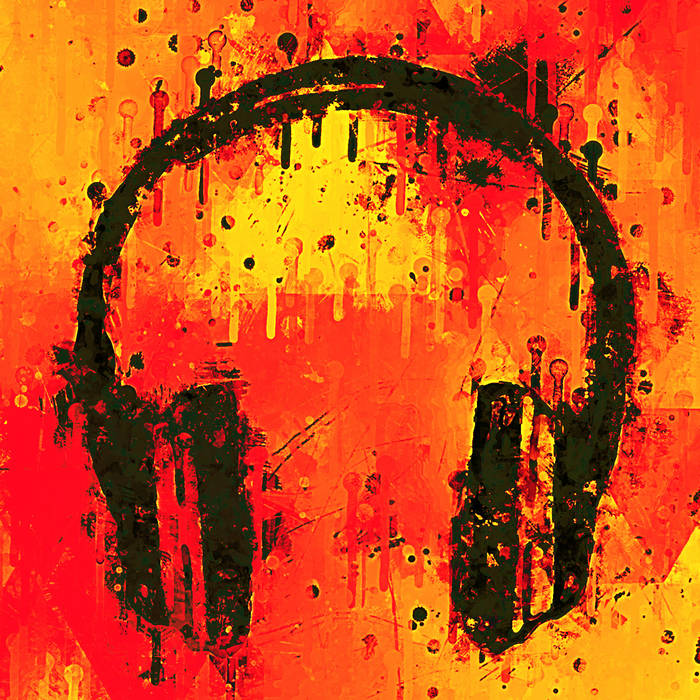 Formed from the ashes of cult early noughties midlands bands The Fire, Katabasis and The Equal Opportunities Working Group, Ubermanoeuvre exploded onto the South London punk scene in 2010 with the release of their debut album "Burn This". Described by one reviewer as "what Hunter S Thomson would have sounded like if he had been in a punk band", Ubermanouvre released their debut album with a dangerously sold out show at London's 229 Venue, and followed it with a string of shows across the UK. The band returned to the studio and in 2013 released their follow up EP "Defend the Stage". Following a seven year hiatus, and with the addition of a trumpet, 2020 will see the band return to save the world with a new mini-album titled "Loud Music For Awesome People".

Produced and mixed by Steve Pretty
Mastered by Dan Smith