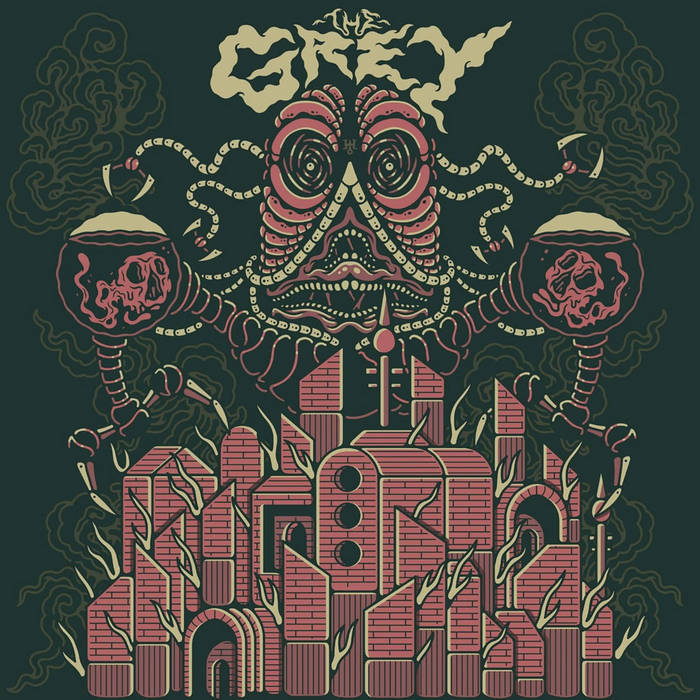 You may be wondering why I have two copies of Dead Fire in my library. I obtained the first as a digital download, then when the hard copy CD became available (several months later) I bought that too.
Since buying this album the bass player James Moore left the group. I had contacted The Grey about buying a hard copy of their first album and James replied to me. So when he left I felt my connection had been lost so I lost interest in their subsequent work, although their two albums are special. Favorite track: Battle Of Bones 2.

Instrumental post-metal from Cambridge UK. Expect low crushing riffs combined with the most insane melodies. So good, Will Haven took them on tour!