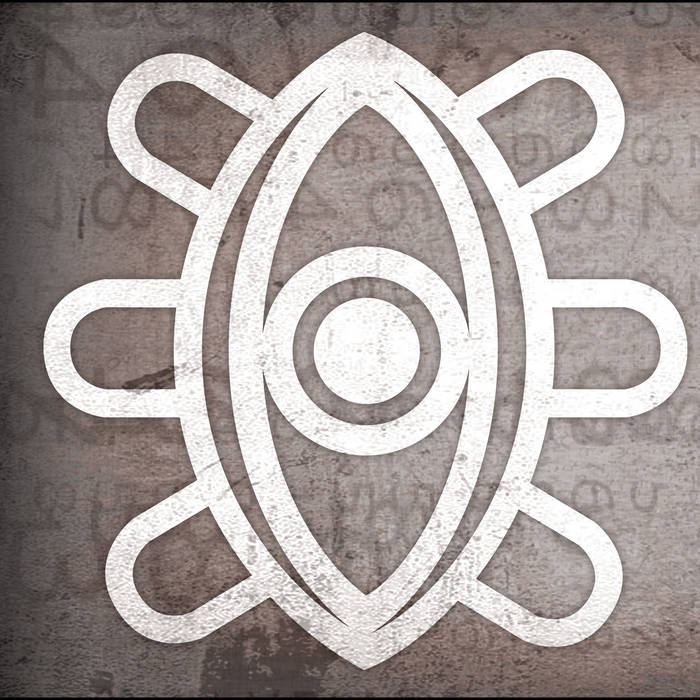 Pitchshifter's first recording from 1990 gets a limited cassette release.

Originally released as a hand-assembled, very limited run of cassettes for record labels only, Pitchshifter’s original demo has long been considered a collector’s holy grail—with the few copies in existence being traded amongst collectors for decades but never having been seen, let alone heard, by most of the band’s fanbase. Featuring six cuts of primal industrial fury that would later be reworked for their debut record “Industrial”, the demo stands as one of the most promising starts in British metal.

In the words of bassist and founder Mark Clayden:

“It was a snapshot of our lives, and how frustrated we were with everything around us in the military-industrial complex as we saw it at that time (and, newsflash, folks, nothing much seems to have changed in three decades…). I had no idea at that time that a few copies of a C-60 audio cassette made in an attic would be the start of the next 25 years of my life.”

Now, 30 years after its creation, it is finally getting the physical pressing it deserves in its original format. Limited to 100 hand-numbered cassettes (50 on transparent red tapes and 50 clear tapes with full-body printing and new artwork designed by frontman J.S. Clayden), it’s a reproduction of this slice of UK underground music history given another chance to emerge into the daylight, just when we need it most.

We have 50 clear tapes available. Pitchshifter will be releasing the 50 transparent red tapes at a later date.

sndtrak stops by with an Album of the Day Feature of his most recent release, FLIPS V1: Triple Lindy